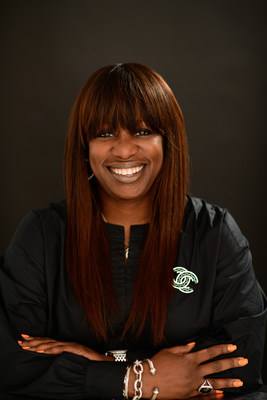 "Michelle is a proven leader with a wealth of experience across multiple industries," said Mike Kaufmann, CEO of Cardinal Health. "Innovation is core to our business and we believe under Michelle's leadership, we will continue to make advancements to best serve our customers and their patients."

Greene started with Cardinal Health in 2021 as SVP of EIT for the company's Pharmaceutical Segment. In that role, she developed IT strategy tailored to the segment's business objectives. Prior to joining Cardinal Health, Greene was CIO and VP of IT for Masco Corporation and spent nearly a decade with Johnson Controls, serving in several executive positions, including VP of IT.

Greene holds a master's degree in Information Science from Florida State University and earned an executive certificate of international business from the Wharton School. She has received numerous awards, including the Top 25 Most Influential Black Women of Business, and is an active member of multiple non-profit boards.

Cardinal Health (NYSE: CAH) announced today that its Board of Directors approved a quarterly dividend of $0.4957 per share out of the Company's capital surplus. The dividend will be payable on...

Today, Cardinal Health (NYSE: CAH) released its third edition of Rheumatology Insights, a research report based on surveys with more than 100 rheumatologists nationwide that focuses on key trends...